My First Tattoo (And It Won’t Be My Last)

Kelowna was hot in the middle of July, pulling into the parking lot to get set up for our first ever tattoo show. I got there early on Friday to make sure we were set up and ready before the doors opened to the public. I was asked by my other co-founders if this weekend I would finally get my first tattoo. 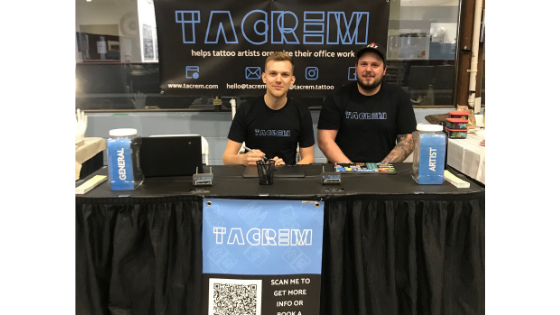 The first day I had no idea of what I even wanted, but admittedly I had put some thought into the idea of getting one. During the first day, sitting there for hours, listening to all the tattoo guns running, I was sold. It sounded like an orchestra with the finished product not being a memory of a concert, but art people would keep for life.

“A silhouette of the city I was born and raised, Vancouver. But I wanted something more… something to make it unique to me.”

On the second day I had a small idea of what I wanted. I pondered the night before, asked my co-founders and really thought about what I wanted on my body (and where.) As day turned into night I finally had it! A silhouette of the city I was born and raised, Vancouver. But I wanted something more… something to make it unique to me. My girlfriend (and co-founder) suggested roots underneath to symbolize what my city really means to me. I found an artist who had time on the final day of the show and was more than happy to give me my first tattoo. 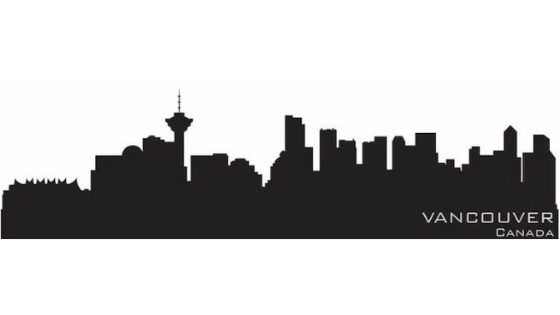 The final day of the show had arrived. I already had so much fun just being at the Okanagan Tattoo show and seeing all the amazing artwork from all the artists. At 3:30pm my appointment time had finally come! I was excited and nervous. All my nerves went away when I saw the tattoo stencil that was drawn for me. It was even better than I had pictured in my own head! 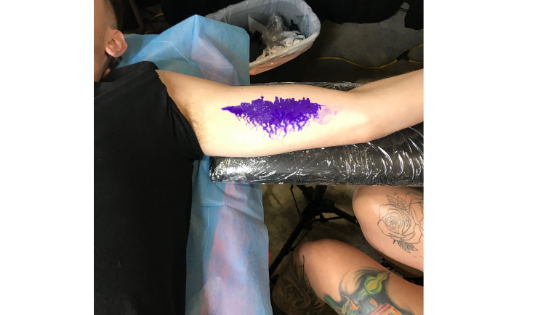 I laid on the table and rested my left arm out to the side. The stencil was placed on my inner bicep and it was finally time. The gun started up, it was dipped in the ink, and then… I felt it pierce my skin. The pain was minimal, it felt like a cat scratching me. As the needle moved closer to my armpit I began to see why they called tattoos “painful” but I didn’t care. The sound of the gun, the focus my artist had in her eyes and the slight burning sensation, it was great! After about 50 minutes it was finally complete! My first ever tattoo. 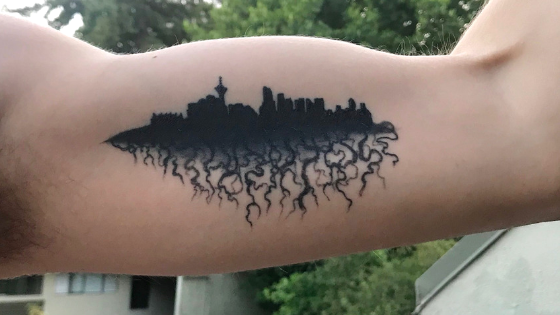 It’s been just over two weeks since the second skin was placed on my arm and my tattoo is fully healed. I’ve been staring at it every chance I get. It’s a part of me now like my city will always be. I couldn’t have asked for a better first tattoo, and it’s very safe to say that it won’t be my last. - Michael Cropper, 2019