Welcome to our blog

Just because the founders of Tacrem couldn’t draw a stick man to save their lives doesn’t mean they aren’t passionate about art!

Zak is software engineer in Kelowna, BC. Any time we get cool feedback from tattoo artists he builds out a badass new feature asap! Zak is originally from Grand Forks, BC. Grew up riding dirt bikes, playing rugby, and coding from the age of 12. Did I mention he just finished his black and white sleeve of maple leaves with scenes inside?

Josie is Zak’s sister and the owner of the Office Mutt: Zarra! After running her first business at 18 she quickly realized how lame office work is when you’re trying to focus on your passion. She rocks a watercolour mermaid sleeve, bamboo sak yant, and several other tattoos.

Josie met her boyfriend Michael in Vancouver, BC. After telling him about Tacrem he was so inspired about the mission he quit his job to add his marketing and sales background to the team! 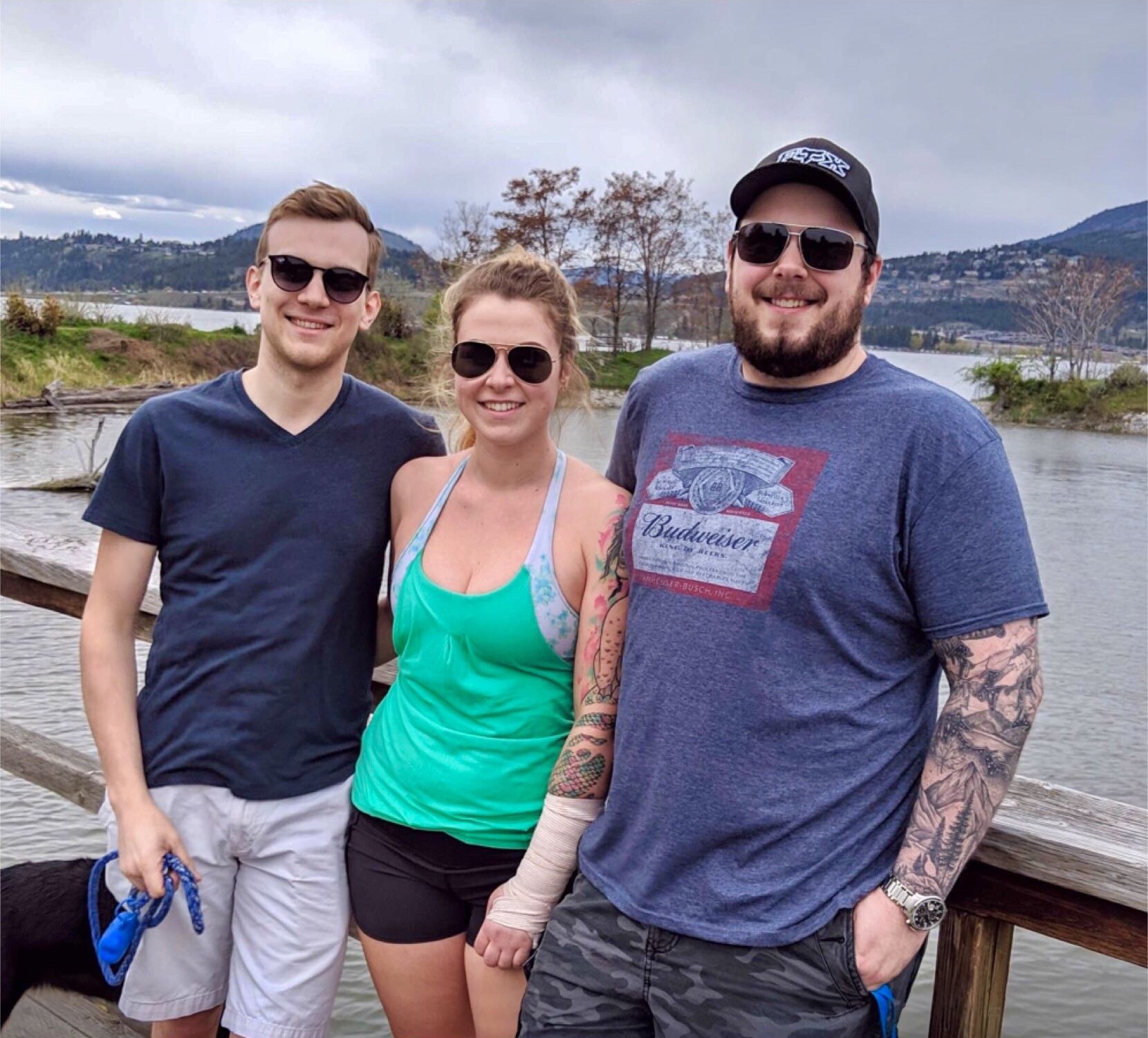 Let us do your office work so you can do what you do best: Art.